By yes-ad5 December 2022No Comments

This acquisition is a significant one for Uniphar, strengthening its product access offering in Europe and beyond." 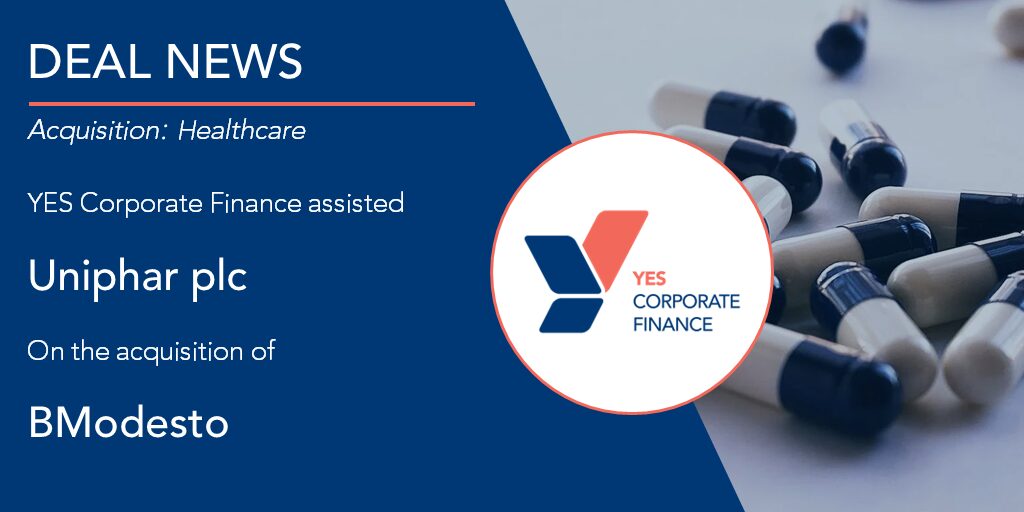 The international pharmaceutical wholesaler BModesto from Lelystad will be acquired by the Irish group Uniphar. Uniphar has bought the Flevoland company with 180 employees for approximately €75 million.

Uniphar is a multifaceted international business that provides integrated services to more than 200 multinational pharmaceutical and medical technology manufacturers. It also has a substantial presence in the Irish retail pharmacy sector, accounting for more than one-fifth of the market.

With the acquisition of BModesto, the Irish-listed company aims to strengthen its position in the continental European market.

Uniphar has been very active in the acquisition market in recent years, acquiring companies and peers in Ireland, the United Kingdom, Germany and the United States, among others.

BModesto, founded in 2014 by Michael Hendriks, specializes in parallel imports of medicines. Parallel import is the purchase of medicines in countries where the rates are lower than in the Netherlands at that time. The pharmaceutical wholesaler from Lelystad supplies the medicines to pharmacies, outpatient pharmacies and hospitals.

Of the €75 million that the Irish pay for the company from Lelystad, €51 million is paid in advance; the remainder depends on future performance. BModesto made a profit of €4.7 million last year and a turnover of €219.2 million. BModesto achieved a gross operating profit of €7.7 million in 2021.

Get in touch with the deal team 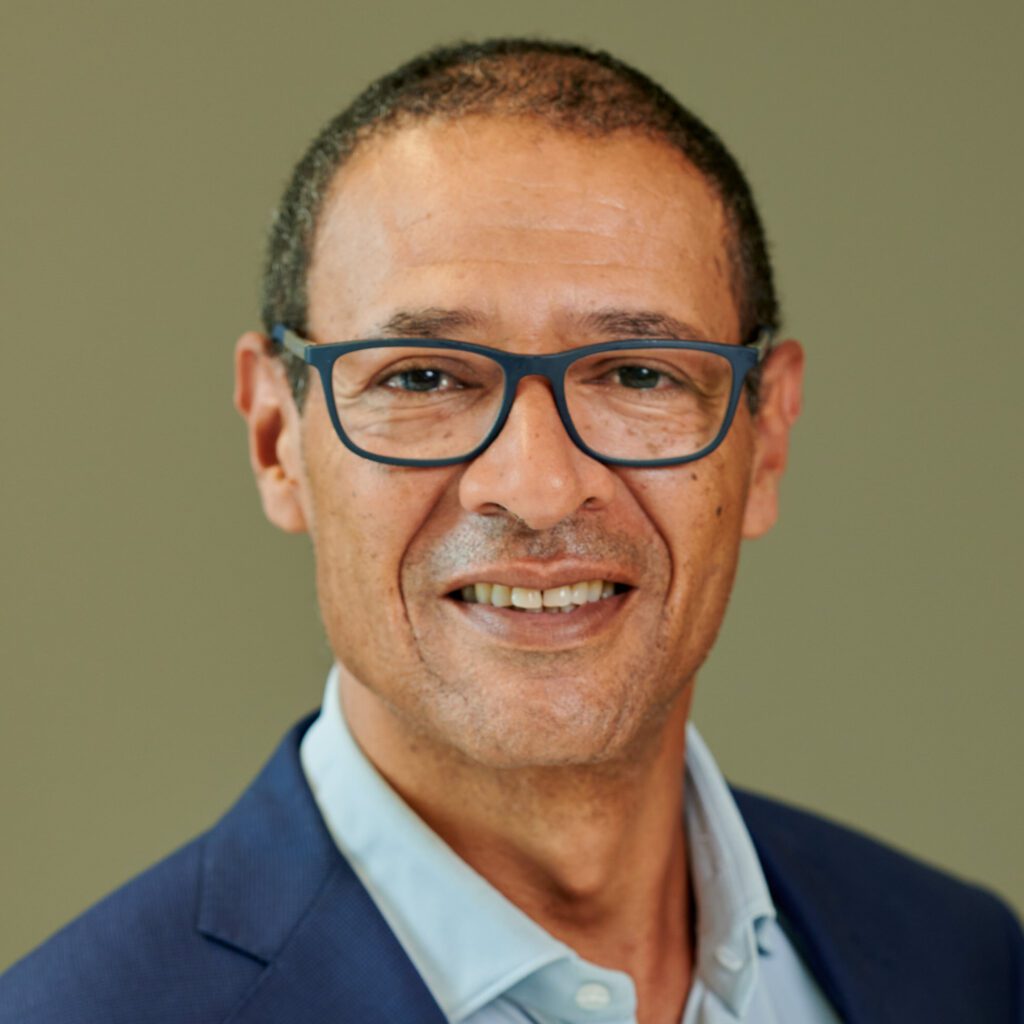 Guido Emanuels (1966) is managing partner at YES Corporate Finance. Guido has more than 25 years of experience in M&A and financial advice. He has a background of 27 years within PwC and has been an independent CF consultant since 2018. As a CF adviser, Guido has led or was closely involved in more than 50 national and international transactions. He has specific sector experience in agri-food, business services, construction & construction and startups, with a clear focus on family businesses and major shareholders (DGA’s). Contact M: +31 6 2024 0533 E: emanuels@yescf.nl 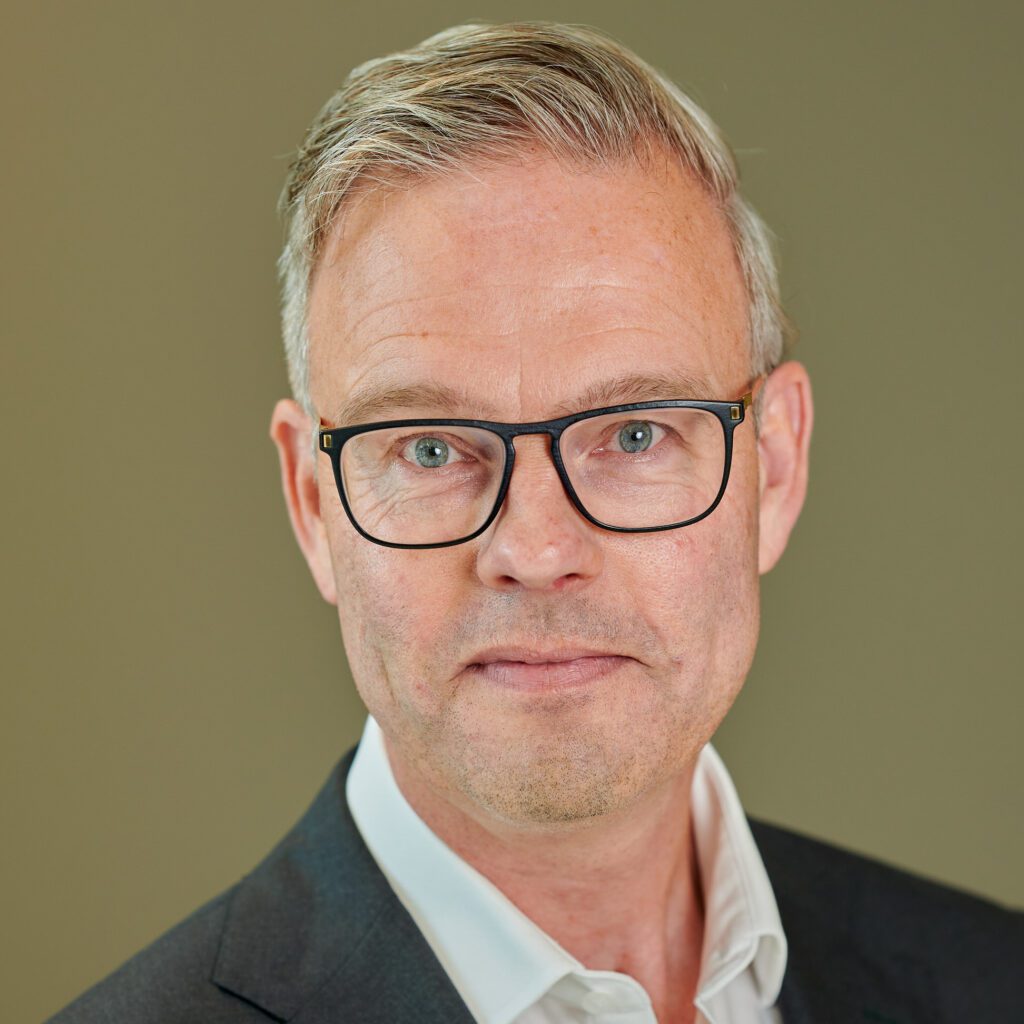 Arjan Boonekamp (1970) is managing partner at YES Corporate Finance and has over 20 years of corporate finance experience, including extensive experience in selling SME companies, mergers & acquisitions and (growth) financing. Arjan is an experienced dealmaker in the Mid Market range. 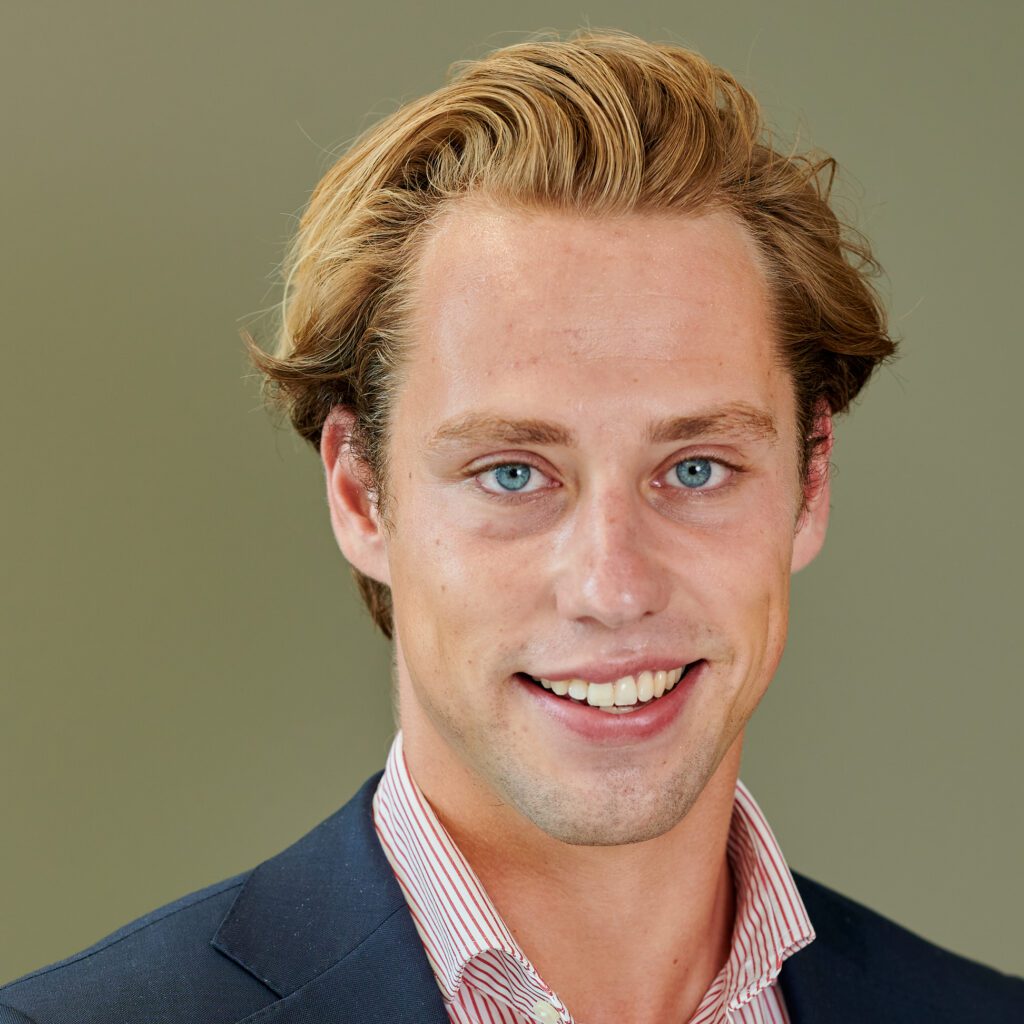 Hidde Schipper (1996) started as a junior analyst at YES Corporate Finance in 2020 and is currently an analyst. He has a Bachelors degree in Economics & Business and a Masters in Quantitative Finance at the University of Amsterdam. Prior to his studies, Hidde followed an English language course in Cambridge for six months. During his studies, he gained international experience during an exchange program with McMaster University in Hamilton, Canada.
Share Tweet Share Pin